President Donald Trump’s lawyers on Friday accused a federal judge of “stacking the deck” against Trump in his long-running fight to block the Manhattan district attorney from getting his tax returns.

The assertion came in a legal filing in which Trump’s lawyers asked a federal appeals court to scrap a lower court’s decision that would allow the district attorney to obtain the returns and other financial records.

In a forceful and sharply worded brief, Trump’s lawyers said the judge, Victor Marrero of U.S. District Court in Manhattan, had given short shrift to their arguments that a subpoena seeking the tax returns was overly broad and amounted to political harassment.

The appeal was the latest turn in a protracted legal battle that began in August 2019, when the office of the district attorney, Cyrus R. Vance Jr., a Democrat, issued the subpoena to Trump’s accounting firm seeking eight years of the president’s personal and corporate tax returns and other financial records as part of a criminal investigation.

In July, the Supreme Court, in a landmark decision, rejected Trump’s first argument against the subpoena: that as a sitting president he was immune from criminal investigation. But the justices said Trump could raise new objections to the subpoena’s relevance and scope, which he quickly did.

Last month, Marrero dismissed Trump’s latest arguments, that the subpoena was “wildly overbroad” and issued in bad faith, clearing the way for Trump’s accounting firm, Mazars USA, to turn over the financial records. Prosecutors have complained that Trump has been using delaying tactics to frustrate their inquiry into him and his businesses.

“Justice requires an end to this controversy,” Marrero wrote. The drawn-out fight, he added, meant that the statute of limitations on any possible crimes could expire, effectively granting the president the immunity he failed to win from the Supreme Court.

In their filing Friday, to the 2nd U.S. Circuit Court of Appeals, the president’s lawyers said Marrero had wrongly characterized Trump’s objections to the subpoena “as a ‘back door’ attempt to reargue presidential immunity.”

Trump’s lawyers singled out the judge’s assertion that the yearlong dispute should come to a conclusion.

“The district court believed that this case should be over, that this case does not deserve to be in court, and that its resolution of the motion to dismiss was predetermined by its earlier rejection of the president’s immunity claim,” the lawyers wrote.

“The district court should not have approached” the matter in this way, they added.

The investigation by Vance’s office began in 2018, focusing on hush-money payments that were made before the 2016 presidential election to two women who said they had had affairs with Trump.

The inquiry was delayed for nearly a year, while federal prosecutors completed an earlier inquiry into the payments, which resulted in the president’s former personal lawyer and fixer, Michael Cohen, pleading guilty to campaign finance violations and financial crimes.

During the legal wrangling over the subpoena, Vance’s office suggested that its inquiry was broader and that it also was examining possible financial and insurance crimes.

After Marrero issued his ruling last month, Trump told reporters in the Oval Office that he was the victim of “the greatest witch hunt in history” and he predicted that the case would end up before the Supreme Court again.

Trump’s filing on Friday came a little more than a week after the 2nd Circuit granted his emergency request to temporarily block Vance’s office from enforcing the subpoena while the appellate court considered the president’s appeal.

In oral arguments seeking that stay, William S. Consovoy, a lawyer for Trump, suggested that if the returns were turned over, there would be no way to undo the harm to the president if he ultimately prevailed in the case.

“The status quo is irrevocably altered once those documents are disclosed, even to the district attorney,” Consovoy said, “because, you know, quite obviously you can’t make them forget what they learned. You can’t unring that bell.”

Carey R. Dunne, a senior lawyer under Vance, disagreed, arguing that if Trump eventually succeeded in blocking the subpoena, any records that had been turned over could be returned to the president or destroyed.

“The toothpaste can be put back into the tube sufficiently to protect people’s rights,” Dunne said.

Vance’s office is to file a response to the president’s arguments on Sept. 21.

This article originally appeared in The New York Times. 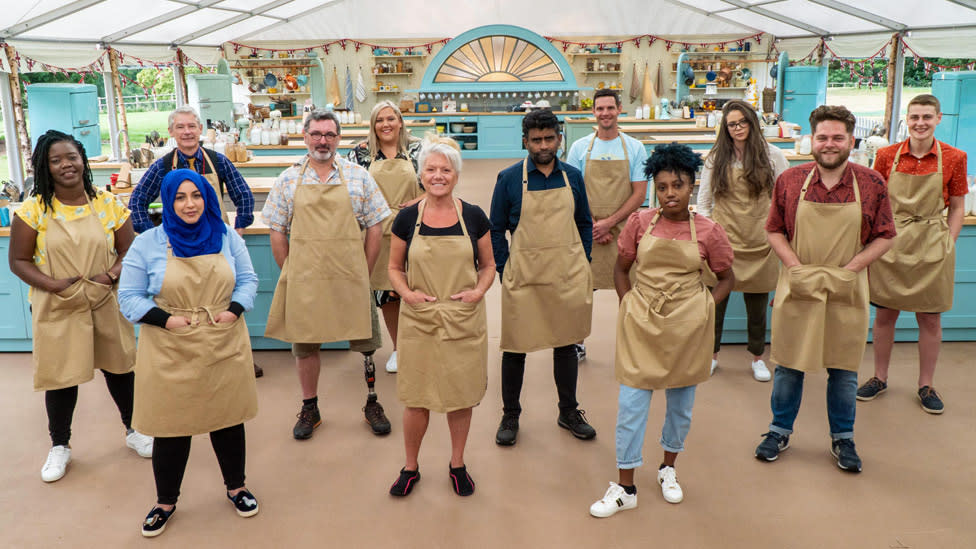