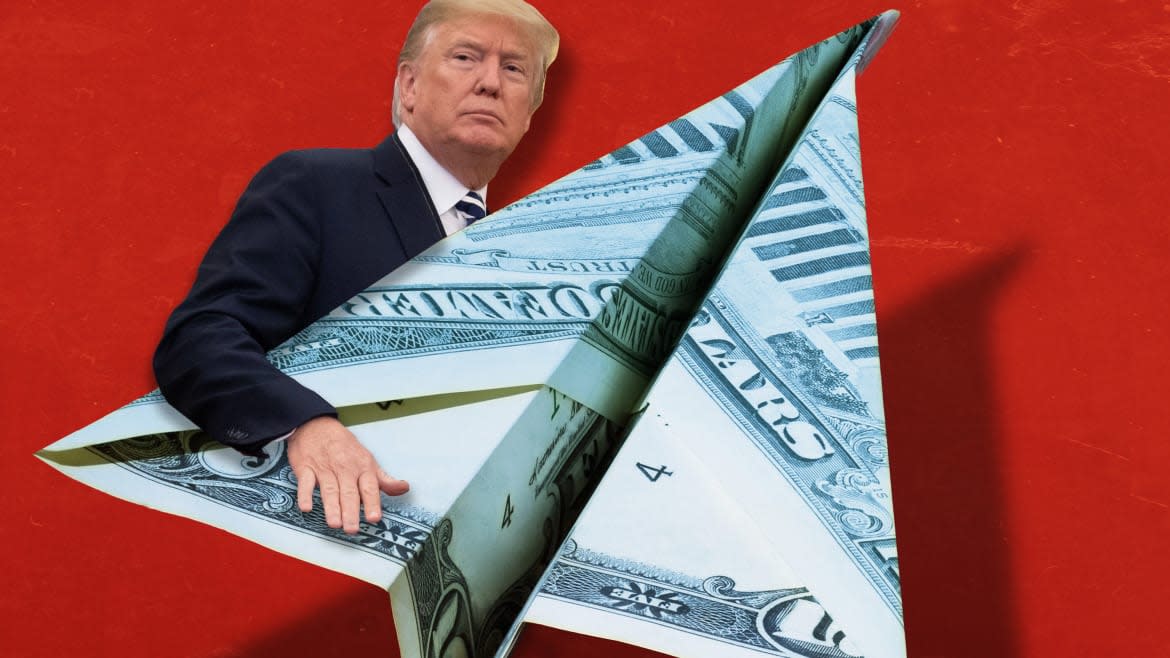 Through creative accounting and a little-known quirk in campaign finance laws, President Donald Trump and Republican state parties have shuffled around millions of dollars in financial contributions in ways that effectively evade limits on the amount of money top donors can put up to finance the 2020 presidential campaign.

His Democratic challenger Joe Biden has done it too, but without constructing the labyrinthine web of transactions that Trump has.

Both presidential candidates have used political groups known as joint fundraising committees (JFCs) to solicit huge contributions from their top supporters. In theory, those contributions are supposed to be divided among the respective campaigns and the various state and national party organs that are part of the joint fundraising agreement—with the breakdown in cash falling along the legally prescribed limits on how much an individual can donate to each entity. 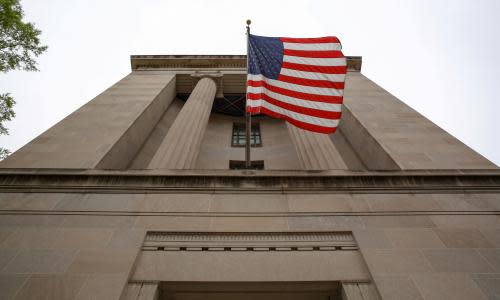 The Mueller investigation ended a year and a half ago, but the aftershocks never stopped. A passel of books highlight the omissions and missteps of the special counsel’s office. The Senate intelligence committee report fills in some of the gaps on Russian interference in the 2016 election.

Although Robert Mueller found no basis for conspiracy charges, collusion remains a partisan buzzword, obstruction of justice a live concern. The harshest criticism leveled at Mueller is that he blinked.

Specifically, the special counsel failed to issue a grand jury subpoena to Donald Trump, needlessly ceding the advantage to the White House. Then, his report went silent on whether grounds existed for charging the president with obstruction of justice, despite analysis that revealed such grounds. The weight of the presidency and fear of its occupant

President Donald Trump’s lawyers on Friday accused a federal judge of “stacking the deck” against Trump in his long-running fight to block the Manhattan district attorney from getting his tax returns.

The assertion came in a legal filing in which Trump’s lawyers asked a federal appeals court to scrap a lower court’s decision that would allow the district attorney to obtain the returns and other financial records.

In a forceful and sharply worded brief, Trump’s lawyers said the judge, Victor Marrero of U.S. District Court in Manhattan, had given short shrift to their arguments that a subpoena seeking the tax returns was overly broad and amounted to political harassment.

The appeal was the latest turn in a protracted legal battle that began in August 2019, when the office of the district attorney, Cyrus R. Vance Jr., a Democrat, issued the subpoena to Trump’s accounting firm seeking eight years of the