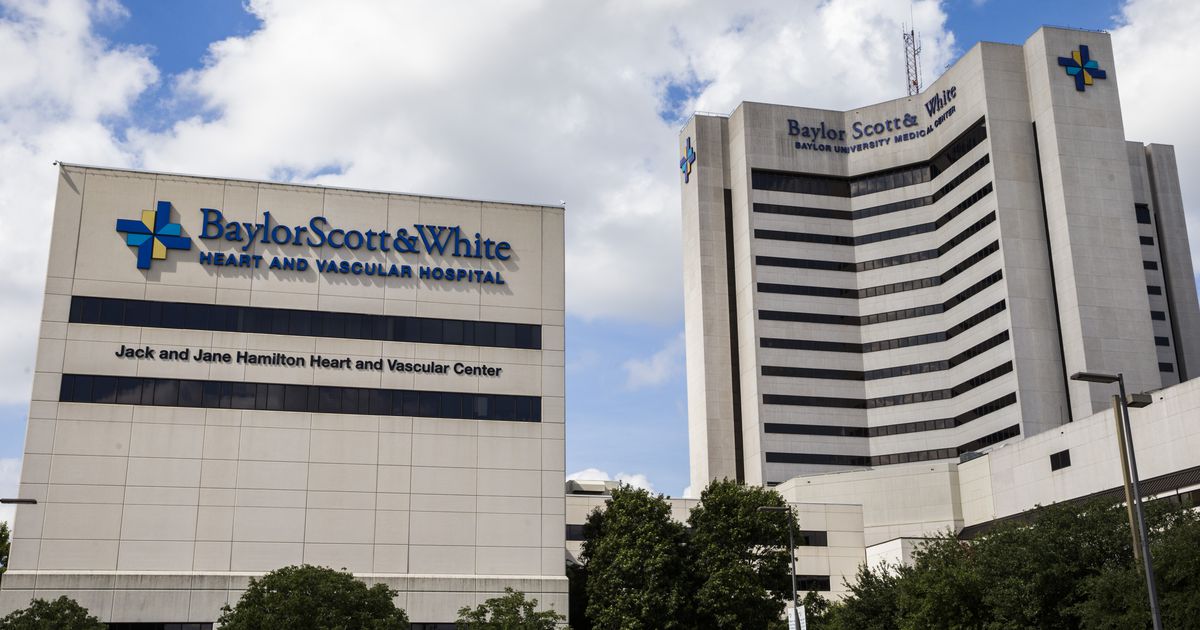 Baylor Scott & White Health, the state’s largest not-for-profit hospital system, is laying off 102 employees in finance and accounting as part of a broader effort to contain costs for the pandemic and beyond.

The company confirmed the duties would be outsourced to workers in India. A spokeswoman said 18 of the Baylor employees would be offered positions with the vendor providing the services.

The cuts follow a much larger round of layoffs in June, when about 930 Baylor employees were ultimately let go. At that time, the company also cut the pay of 300 senior leaders, including reducing the salaries of both the CEO and president by 25%.

The June layoffs and pay cuts were in response to the pandemic, which led to a sharp decline in patient volumes after the economy was locked down and elective surgeries were temporarily halted.

The latest reductions are part of a broader,