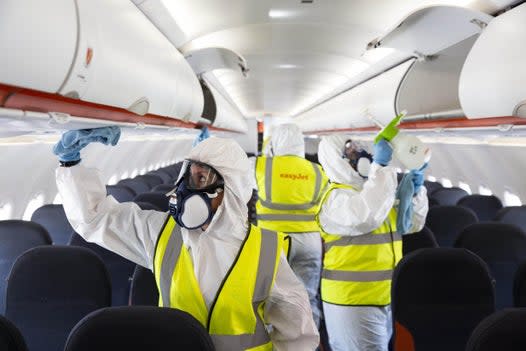 EasyJet chief executive Johan Lundgren today hired one of the top executives at his former employer, Tui, to be his new finance director and help lead the struggling airline’s fightback from the catastrophic effect of the pandemic on its business.

Kenton Jarvis, 52, will replace Andrew Findlay, who resigned in May, days after surviving an effort by founder and major shareholder Stelios Haji-Ioannou to oust him and other directors.

Jarvis is chief executive of Tui’s Aviation division among other roles and was once finance director of Airtours Holidays, part of MyTravel, which was merged with the now-collapsed Thomas Cook. MyTravel had an accounting debacle which claimed the scalps of several senior directors between 2002 and 2003.

Jarvis joined Tui in 2003 and rose through the ranks to the management board level. EasyJet said he had “proven his

what is business intelligence