Luckin has called for an extraordinary general meeting in Beijing on September 2 to consider Centurium Capital’s request. After the two resignations, however, it will thus ask shareholders to vote only on Shao’s reappointment, it said.

The special meeting was requisitioned on July 30 by Centurium Capital on behalf of its units Lucky Cup Holdings and Fortunate Cup Holdings. Centurium Capital is ultimately controlled by investor Li Hui, who was last reported to own 11.7 per cent of voting power in Luckin, according to its IPO prospectus.

The circumstances around the July 5 meeting “caused concerns over the independence of the directors” nominated by Haode and elected then, Centurium said. The reinstatement of Shao will allow for the board to fully implement the remedial measures recommended by a special investigation committee, it added.

Shao was the chairman of the special committee probing the accounting scandal, which first surfaced in April. The committee discovered that some key executives fabricated about 2.12 billion yuan (US$300 million) of sales in 2019, a scandal that erased more than US$11 billion of its market value within three months.

The fraud prompted China’s Ministry of Finance to delve into the matter. It corroborated the findings and promised punitive action against the perpetrators.

Separately, the State Administration for Market Regulation has said it was taking steps to punish Luckin Coffee and related companies for their misconduct in violating fair competition, and to protect consumers and the market.

China has since taken other steps to protect investors by unveiling a historic legal reform. For the first time, It will allow small investors to file class action lawsuits against a defendant for corporate malfeasance, such as fraud or stock price manipulation, the Supreme Court decided last week.

Luckin, based in Xiamen in Fujian province, has since fired its chief executive, Jenny Qian Zhiya, and chief operating officer, Liu Jian, among others, for the scandal. The company is also being delisted from Nasdaq, burning investors less than 15 months after its May 2019 debut.

Lu is said to have lost control of Haode Investment after a court in the British Virgin Islands granted on July 9 an application by banks to wind up his family trust and liquidate its assets, The Wall Street Journal reported on July 14.

Luckin called in provisional liquidators and external financial advisers in the middle of last month to oversee a corporate restructuring and negotiate with creditors to salvage its business.

“We understand that the company has been placed into provisional liquidation to restructure its debt position,” Centurium said in its notice to Luckin Coffee.

“It is therefore even more important that the bona fides and ability to exercise independent judgment on the part of the directors be certain and there be no doubt that the directors will duly fulfil their fiduciary duties.”

Thu Aug 13 , 2020
Zack Conroy is joining Doug Belgrad’s production and financing company 2.0 Entertainment as SVP, Finance & Operations. Conroy will oversee all financial affairs of 2.0, including supervising accounting and tax matters and investor relations; he will also manage the banking facility led by Union Bank and the financial relationship with […] 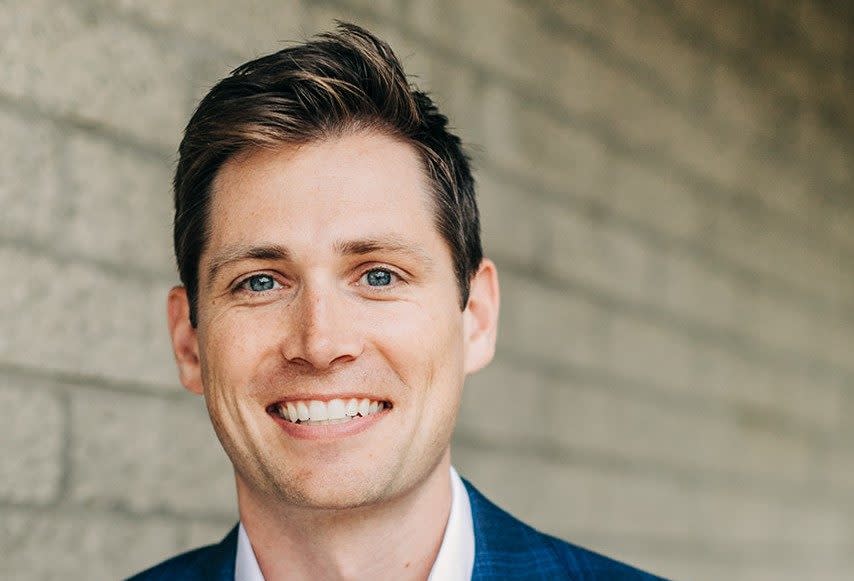