Jamie Spears, Britney Spears’ father and conservator of her estate, made headlines last week with a court filing that said he would agree to step down as conservator as part of an “orderly transition.”

But lost in the hubbub was a key fact: The petition, filed last Thursday, actually asks the judge to deny the pop singer’s July 26 petition to get her father out of her business.

Last week’s document was “not itself a petition for acceptance of his own resignation,” said attorney Matthew Kanin, who is of counsel with the national law firm Greenspoon Marder and a certified specialist in estate, trust and probate law. “It’s actually an objection to being removed from the conservatorship.”

Jamie Spears’ filing argues that he needs to stay around at least until approval of the so-called Twelfth Account — financials from the year 2019 — is complete, along with a final accounting of the estate up to whatever date he would step down.

However, according to Kanin, that argument is a load of bunk. Jamie Spears easily could wrap up those loose ends. Kanin said, without keeping his conservator title — or the money that comes with it.

“The court can make an order removing or suspending or accepting resignation of the conservator of an estate, and still order that person to finalize their accounting before they are finally discharged,” the lawyer said. “So they could remain under the jurisdiction of the court and subject to court orders, subject to contempt of court if they don’t comply with orders, even after their responsibilities have been terminated.”

The new petition, filed by attorney Vivian Thoreen of Holland & Knight, also defended Jamie’s performance as conservator, explained that there was no reason to remove him under conservatorship law and stated that Britney was asking for something that wasn’t in her best interests.

All in all, it was a nearly complete rejection of what Britney said she wants, which is freedom from her father at age 39. The July 26 filing from Team Britney asked that the singer’s father be removed and replaced by an interim fiduciary, Jason Rubin of Certified Strategies Inc. (That request was followed by another one asking that the removal hearing be expedited, which the court denied early last week.)

One point of concern: The accounting matters described in the court document can take years to resolve, as they are not a high priority for the court, Kanin said. The initial Twelfth Account of 20`19 finances wasn’t even filed until August 2020, and it has yet to be finalized.

And those accountings are likely to be telling, as Britney Spears’ conservatorship is run differently than most where a parent is the conservator.

“In the vast majority of parental conservatorships, the parents don’t get paid to be conservators,” said Harry Nelson, a healthcare attorney and founder and managing partner of L.A. law firm Nelson Hardiman.

Nelson, who specializes in the rights of conservatees, said that in his opinion, “The level of payment in this case has been extreme.”

Jamie Spears has been getting $16,000 a month since 2009, plus monthly office costs and a percentage of the gross revenues from Britney Spears’ tours and multiyear Las Vegas residency, the July 26 filing said. And if the singer’s father uses attorneys — which he does quite often — their time is paid for out of his daughter’s money. Those bills have, in the past, run into the millions.

Worth noting is that Britney appears to have pulled back on the desire she expressed in court June 23 for an immediate end to the entire conservatorship, which has been in place since early 2008.

As a member of the panel of people who become court-appointed counsel, Kanin has litigated cases like this one — albeit not as complex or high-profile — on behalf of conservatees.

“Generally speaking,” he said, “the courts are fairly deferential if the person chosen is qualified.”

Jamie Spears’ objection is likely to be considered, along with several other petitions, on Sept. 29, the date of the next scheduled conservatorship hearing.

Wed Aug 18 , 2021
Teeka Tiwari is a seasoned cryptocurrency and stock investor. He has been an advisor to several corporate clients who are interested in investing in Cryptocurrency or other forms of alternative investments. He gives his regular financial newsletters for stock market investing tips on The Palm Beach Letter where he gives […] 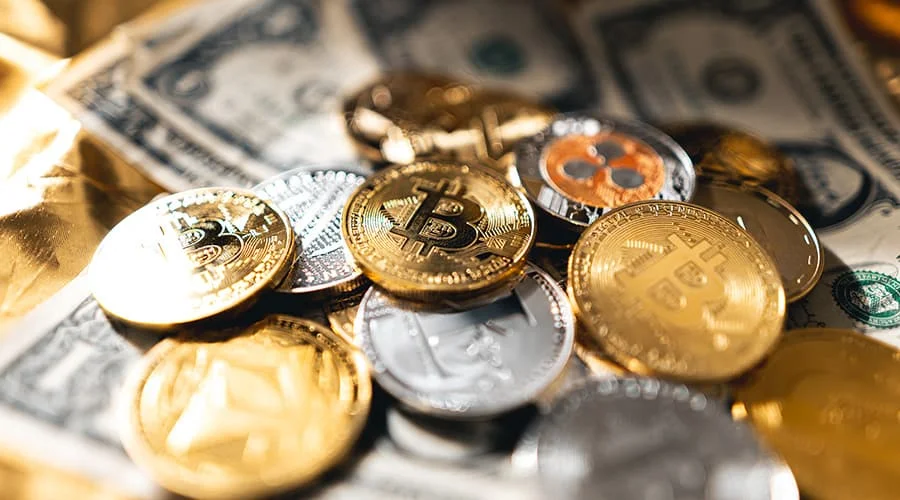