© Provided by The Financial Express
Climate finance will be a central theme throughout 2021, including this week when US president Joe Biden hosts a Leaders Summit on Climate.

When the worst of the pandemic’s economic damage is over, countries and companies will be faced with a bigger financial question: How to find the money to defend against a greater existential risk-the climate crisis? Climate finance will be a central theme throughout 2021, including this week when US president Joe Biden hosts a Leaders Summit on Climate. But how to pay for climate promises?

The conversation on climate finance is trapped between a negotiated maximum and a delivered minimum. In 2009, developed countries promised developing ones $100 billion by 2020 in climate finance. This number has been anything but straightforward in its interpretation or accounting.

Estimates range wildly. The Organisation for Economic Cooperation and Development (OECD) estimated that $78.9 billion of climate finance was provided in 2018. India called this “greenwashing of finance”, arguing that new and additional finance was only $2.2 billion. It claimed that previously committed development aid had been diverted from other purposes to climate activities, so additional funds were far lower. Oxfam reported that in 2017-18, only $19-22.5 billion were paid (just a third for adaptation), after discounting for loan repayments, interest and administration costs. Even if OECD numbers were accepted, they stand in sharp contrast to other estimates that pegged global climate finance at more than $530 billion in 2017. Thus, developing countries claim they are not receiving anywhere near what was promised; and the claims of developed countries are a fraction of total global climate investment.

How do we break out of this trap? For 2021 to be a banner year for climate finance, four shifts are necessary: Scale, balance, risk, and regulation.

First, capital is needed at far greater scale than what has been negotiated. By one estimate, developing countries need $3.5 trillion to implement climate pledges up to 2030 (the Reserve Bank says India alone needs $2.5 trillion). For deep decarbonisation of the energy sector, the capital requirement could be two-three times this value.

Consider then that only $21 billion were invested as green finance in India in 2018, according to Climate Policy Initiative. Most of this was domestic capital, with foreign direct investment at just 5% and bilateral and multilateral sources at only 11%. Specifically for renewables, CEEW’s Centre for Energy Finance and the International Energy Agency find that $18 billion was invested in 2019. Although higher than thermal power investments for the previous half-decade, it is still well short of more than $30 billion needed annually. Domestic institutional debt dominates but project developers seek more international bond financing.

Secondly, there must be balance between public and private sources. Public funds cannot sufficiently pay for a low-carbon transition. OECD estimates showed public climate finance at $64.3 billion (bilateral and multilateral flows and export credits) against only $14.6 billion of private capital mobilised. The ratios have to inverse: Public capital must be leveraged to crowd in private investment. But the world’s largest sovereign wealth funds, pension funds and institutional investors shy away from developing countries considering them risky destinations.

Mitigation and adaptation must be balanced as well. It is increasingly evident that investment can serve both ends concurrently (say, in climate-smart agriculture to withstand heat stress, increase drought resilience and boost soil carbon retention). There is still very limited insurance against climate shocks. According reinsurance giant Swiss Re, of $146 billion in damages from natural disasters in 2019, only $60 billion was insured. The ten-year average is much larger with $212 billion of losses annually. A rebalancing of climate finance would mean more blended capital, more resources for mitigation-cum-adaptation, and more insurance for climate-resilient infrastructure.

Thirdly, investment risk needs attention, otherwise green finance remains limited and costly. This is not just a debt problem. Expected equity internal rates of return for solar photovoltaic projects in India was about 15% during 2019-20. Embedded in these expectations were worries about ‘offtaker’ risk and regulatory uncertainties. Without de-risking instruments, capital requirements for transitions in clean energy, sustainable mobility and low-carbon industry would be impossible to meet.

Developing countries need three categories of blended finance, using limited public funds to underwrite risks for institutional investments. One is de-risking utility-scale renewables in emerging markets, by targeting non-project risks (exchange rate fluctuations, policy and political, offtaker). Another is to reduce the cost of finance for distributed energy solutions for small businesses, to clean their energy mix and upgrade production processes. A third category is risk capital for R&D investment in disruptive technologies (such as green hydrogen or advanced biofuels). The share of public funding in each would vary, but all need partnerships across governments, multilateral financial institutions and private institutional investors and insurers.

Fourthly, regulation in developing countries must create an ecosystem for green finance. RBI has only taken tentative steps, giving priority sector lending status to small renewables in 2015 and, more recently, calling for deep green bond markets. The Securities and Exchange Board of India issued green bond guidelines in 2017. The ministry of finance’s Climate Change Finance Unit has, since 2011, mostly focused on representations in international forums. The Indian Renewable Energy Development Agency has spent more than half a decade deliberating whether to convert into a green bank or establish a green window with catalytic financial instruments.

These tentative steps need a jolt. First, regulation must demand reporting on climate risk exposures for legacy and planned infrastructure to prioritise resilient projects or write down stranded assets. Secondly, a green taxonomy would help sift out genuine from greenwashed investments.

Green tagging increases visibility of assets and their climate impacts for potential investors. Thirdly, tax incentives could encourage green bond issuances. Fourthly, reducing information asymmetries (about investment opportunities, risks, market developments) could create larger portfolios of investment for emerging markets. CEEW and the Center for American Progress have recommended India-U.S. accelerator programmes to showcase proven technologies to venture capital and early-stage investors through a marketplace. Fifthly, public funds should create pipelines of securitised, low-risk green projects (leveraging expected cash flows while underwriting them with a guarantee fund). By supporting these guarantees, developed countries could reduce cost of capital in developing and emerging markets. Finally, there must be greater coordination in regulatory forums, such as the Basel Committee on Banking Supervision or the Network for Greening the Financial System, to set standards but also building capacity of developing country financial regulators.

Developing countries must hold rich countries accountable for not honouring climate finance commitments. Beyond a point, however, it can distract from a richer conversation that is urgently needed about the scale of total finance, balance via blended finance, guaranteeing differentiated risks, and regulating a green finance architecture. Money for the planet doesn’t grow on trees.

The author is CEO, Council on Energy, Environment and Water

Mon Apr 26 , 2021
Last week, the Securities and Exchange Commission issued a letter indicating the agency plans to put forth new accounting guidelines. The guidance noted that warrants, as currently structured in most SPACs, will likely need to be classified as liabilities (as opposed to equity instruments) for accounting purposes. Warrants are essentially […] 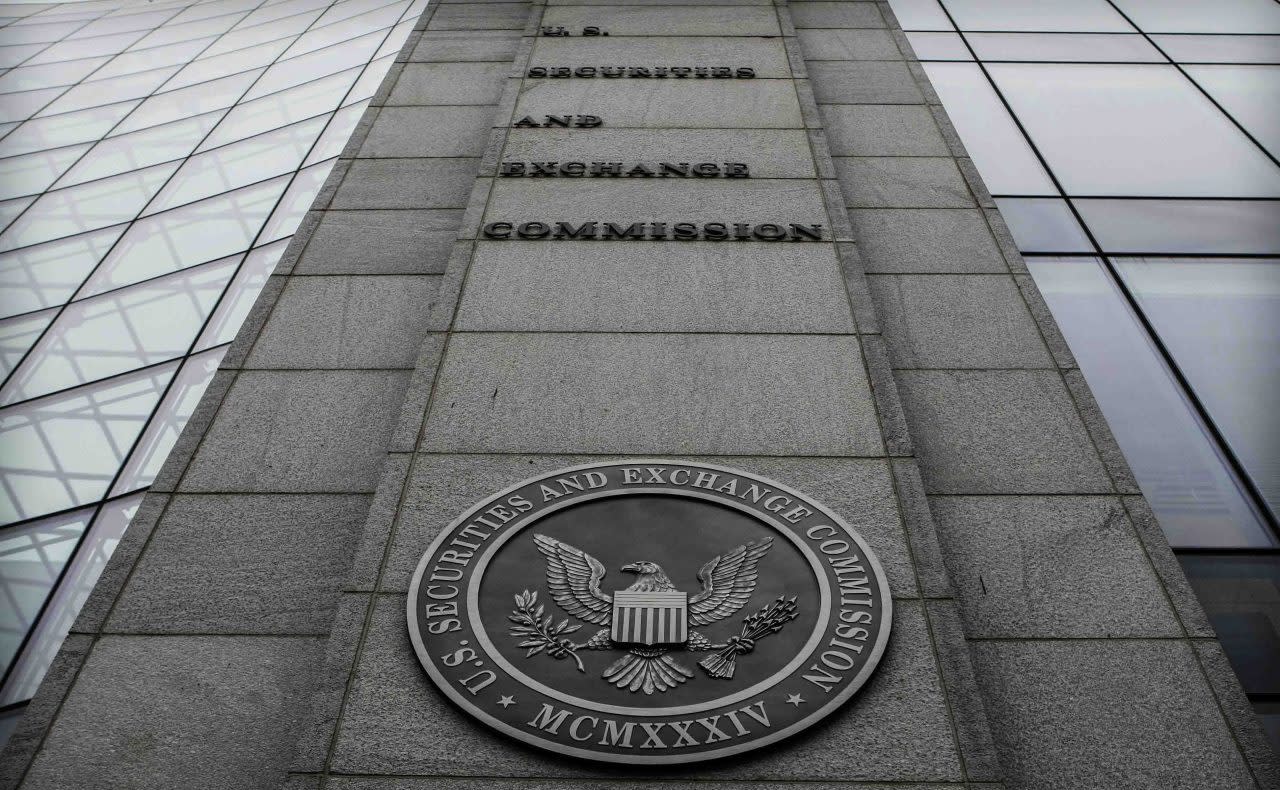