Ag Processing Inc a cooperative (AGP) Announces Retirements, Succeeding Leaders Scott Simmelink Kyle Droescher Ernie Kiley Lou Rickers Scott Simmelink, AGP Group Vice President and Chief Financial Officer (CFO), is retiring at the end of 2020. Simmelink has been with the company since January 2013 leading AGP’s accounting, finance, tax, internal audit, and information technology functions. Prior to AGP, Simmelink served for over 30 years in progressive and successful leadership roles at companies including Consolidated Container, Inacom, and Coleman. Kyle Droescher, AGP Vice President of Finance, will succeed Simmelink as AGP’s Group Vice President and CFO effective January 2021. Droescher joined AGP as the Director of Finance in 2012. Droescher has more than 28 years of work and leadership experience in accounting, audit, business management, and finance. Prior to AGP, he was Chief Financial Officer at Independent Printers Worldwide, Director of Strategic Planning at UPS Freight, and Manager of Investor Relations at Union Pacific Railroad. Ernie Kiley, AGP Senior Vice President of Operations, has announced his retirement at the end of this year. Kiley started his career with the company in 1980 working for AGP’s predecessor, Boone Valley Cooperative in Eagle Grove, Iowa. During his career Kiley held various operations and management roles at AGP’s Mason City, Iowa, St. Joseph, Missouri, and Eagle Grove, Iowa, facilities before moving to Omaha in 2012 to become the Director of Soy Operations. Kiley was promoted to lead the Operations Group in 2017. Lou Rickers has been promoted to AGP Vice President of Operations and will succeed Kiley following his retirement at the end of 2020. Previously, Rickers was the Senior Director of Operations, a position he’s held since 2018. Rickers has been with AGP since 1994 when he started his career as a Lab Technician at AGP’s Manning, Iowa, soybean processing facility. Rickers relocated to AGP’s corporate office in Omaha, Nebraska, in 2014 to become the Director of Biodiesel Operations. Prior to moving to Omaha, Rickers managed AGP’s biodiesel plants located in Sergeant Bluff and Algona, Iowa. 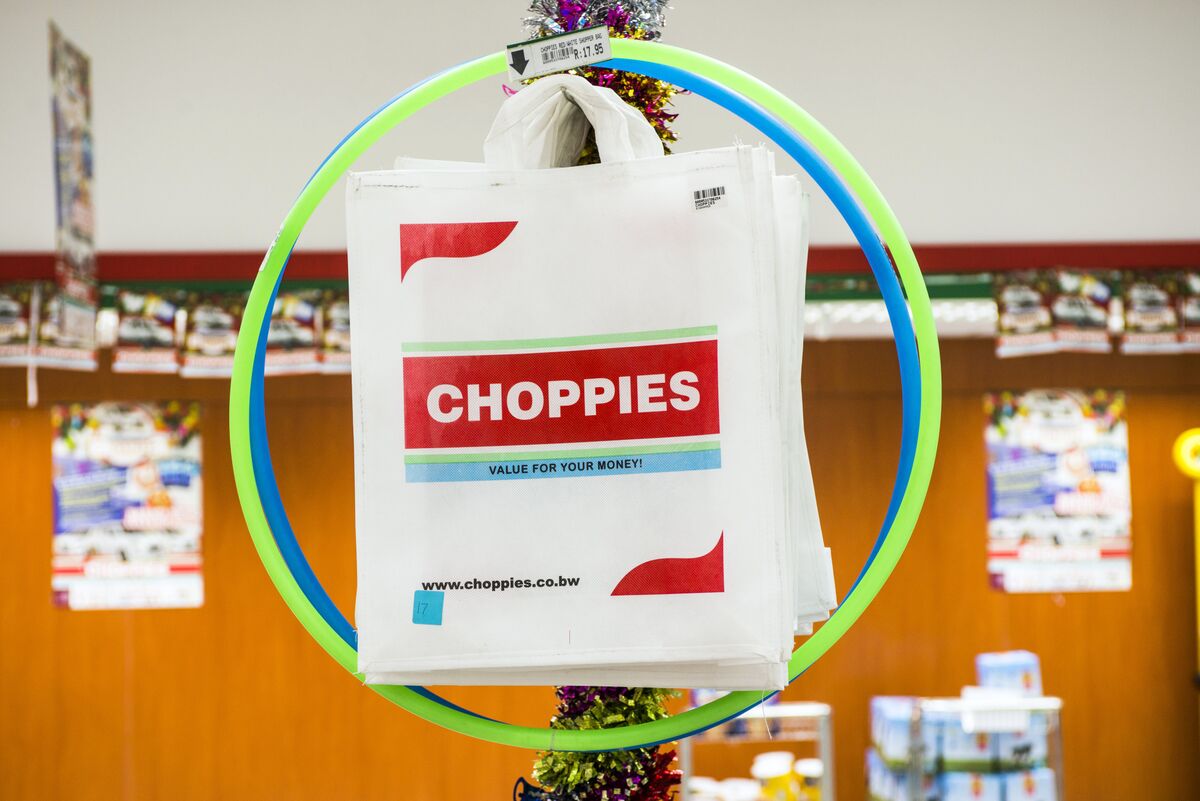